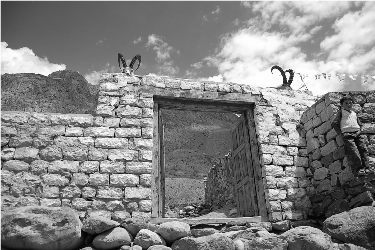 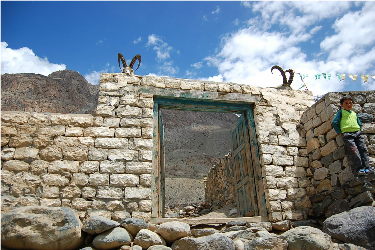 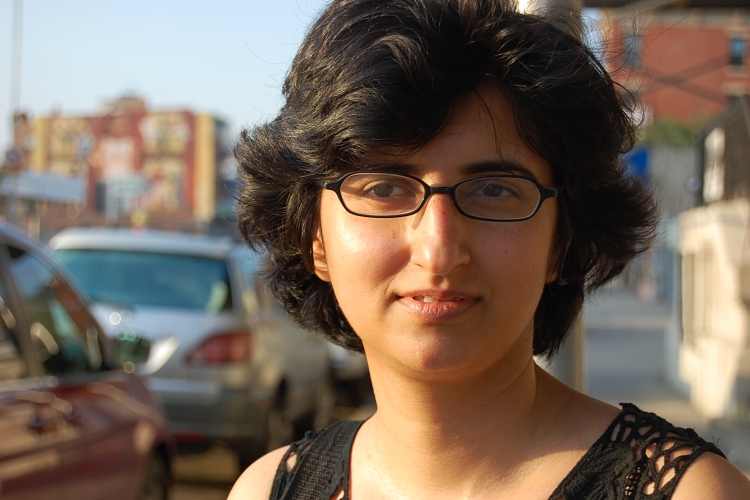 Zambeel Films was founded in 2008 by award winning Pakistani filmmaker, Afia Nathaniel. The company based in Lahore has very local roots with stories that have a global outreach.

Zambeel Films is a one-stop shop offering a complete film from script to screen. Films of any length and genre.

The team’s work has gone on to win several awards and accolades for short films, including, TOBA TEK SINGH, and the more recent award-winning production, LONG AFTER (MUNTAZIR), which features stellar performances by Tillotama Shome (MONSOON WEDDING) and Ayad Akhtar (THE WAR WITHIN). The films are being distributed on the internet, broadcast TV and cable.

We have an exciting slate of feature length projects in development.

Zambeel Films is a small company with big dreams and lots of passion. We're in the business of creating a meaningful change for our audiences as well as the local film industry in Pakistan. Begun as an informal movement "Cinema for Change" in 2002 by Afia Nathaniel, the goal is to bridge the divide which exists in cinema between Pakistan and the rest of the world. At the same time, we want to grow an audience in the country that is entertained and engaged as an informed citizen.

An informed citizen is an empowered citizen. We, therefore, believe that film audiences are not passive recepients but active catalysts of change in societies.

Integral to our belief of creating change in our society is the commitment to train the next generation of local emerging filmmakers from diverse backgrounds and experiences, especially, those from marginalized and minority communities.

Future Opportunities
We are interested in setting up a South Asian film grant for emerging and established indie filmmakers. If you are interested in investing in this grant, please contact info@zambeelfilms.com for more information.